Oysters taste better when you have them at your favorite place with your loved ones. Yes, you can have oysters at your birthday party or at the family Christmas party. We have to eat the oysters fresh to feel the original taste. But the chances are high that you will have to buy them a day or two before the day you will need them and store them at your home for convenience. Failing to store them properly can affect the quality of the oysters when you consume them. Scroll down for some proven tips to store oysters right to preserve their taste.

How long can I store the oysters?

From the moment you buy oysters, you have to take steps to keep them fresh. Put them in a light breathable bag with ice or gel packs. Do not store them upside down. You can decide what side has to come bottom by identifying the larger shell. Another method to store oysters is with ice in a perforated steam pan. Place a vessel to catch the dripping water from the melted ice. These methods will preserve the fresh briny flavor of the oysters.

In case you get your oyster order delivered, open the box and check whether there are any broken or opened shells. Do the tap test and identify the damaged oysters.

Fresh oysters are supposed to be unbroken and closed. But during the delivery or in the storage, these oyster shells can open slightly which is natural and normal. If you notice an opened oyster in the stock you bought or got delivered do this tap test to make sure they are safe to consume.

Take the opened oyster and tap the oyster firmly on a hard surface like a table or a kitchen counter. A fresh oyster should close easily when tapped on a hard surface. If the shell did not close, it indicates that the oyster is not fresh and needs to be thrown away.

Oyster shells are closed to keep the ocean water inside them. As long as the shells are sealed at the water is inside, the oyster is alive. When a shell is opened, it means that the oyster is dead. Only the live oysters are good to be consumed. Hence, dead oysters have to be discarded.

Closed oysters can also be dead sometimes. You can tap two oysters together to check whether they are alive. If it tapping the oysters make a hollow sound, at least one oyster is dead. Tap one of them with another oyster to figure out which oyster is dead. Two fresh alive oysters should make a sound such as two rocks are tapped. 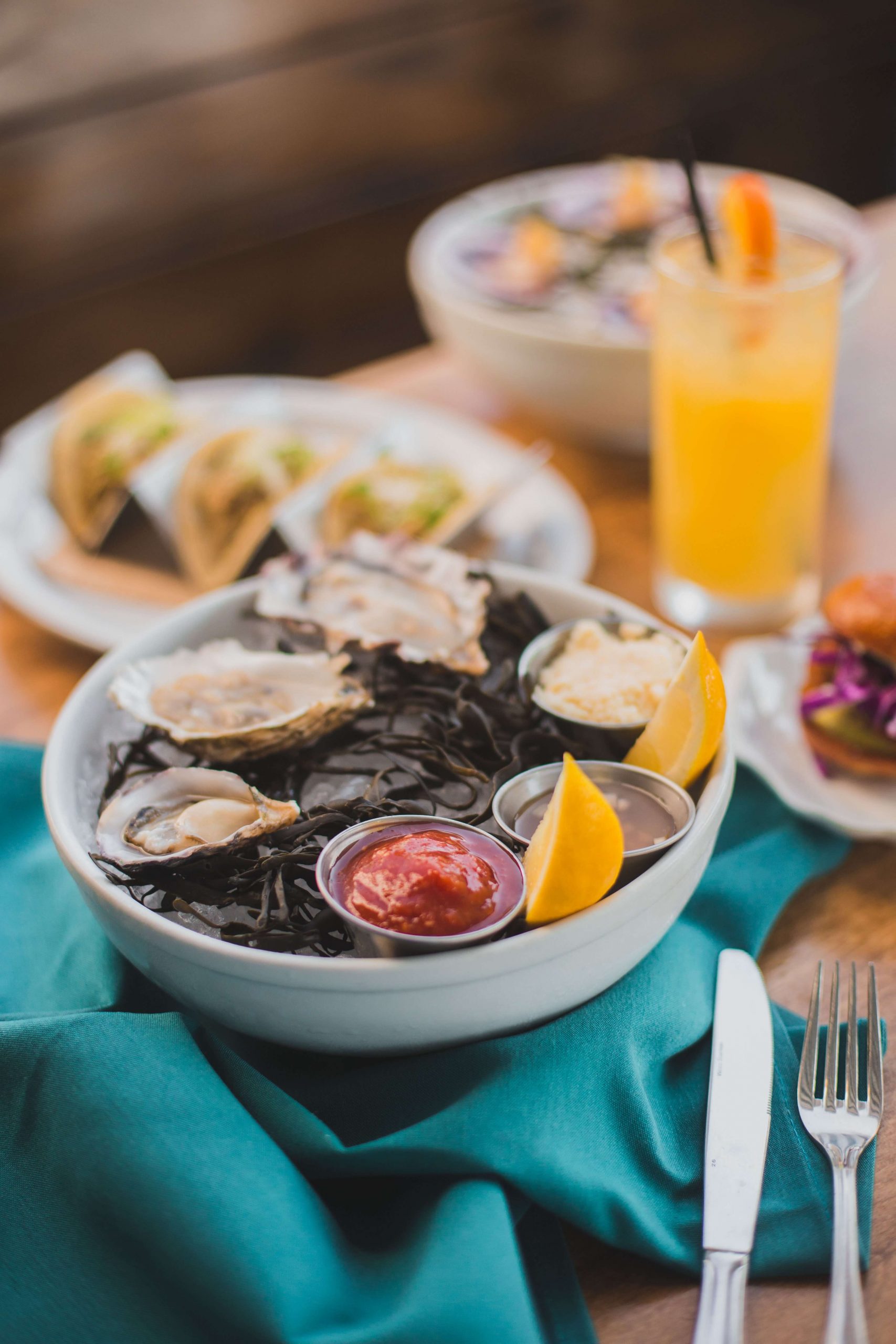 How long can I store the oysters?

You can store any type of oysters as described above but if you store them for too long, the taste will definitely deteriorate. So consume the oysters as soon as possible. Below is a brief guide on how long you can keep the oysters based on the type of the oysters.

Can you remember that awkward moment when you were firstly served with oysters? Most probably it might have been at a fancy restaurant where there were few curious pairs of eyes watching you. It is understandable that those queer shells got you confused. How do I open them? How will they taste? Is this even […]

Did you know the bivalves were a famous food among Americans even before the Europeans set foot on the continent? So it is a thing to be ashamed if you don’t know about your oysters right. People from different areas have different preferences towards oysters. Kumamotos are loved the most inWest Coast. Wellfleets are the […]